Singer/Songwriters Tim Caudill and Harold Mike Sizemore formed after both guys jammed together at Wunderbar for the first time in 2014, every since then, they've been playing tons of shows with the grit of the Ramones to the gravel of Waylon Jennings. Both accomplished songwriters, both have been covered by many other artist in the cincy area. 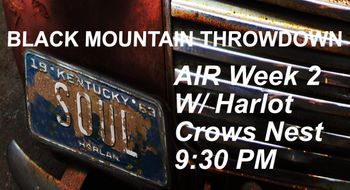 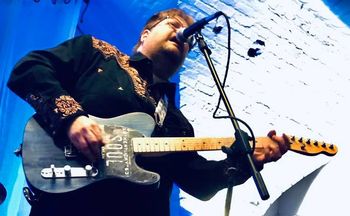 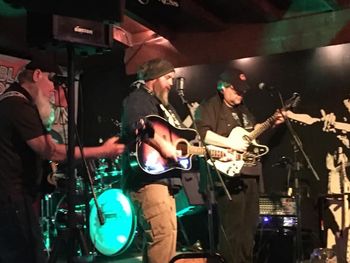 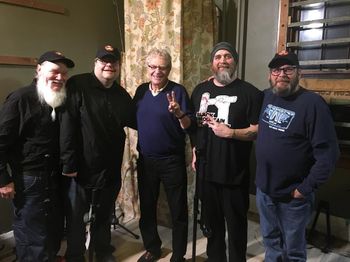 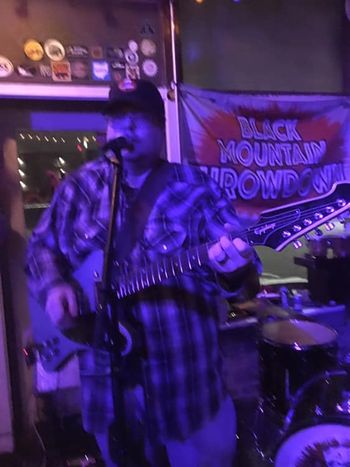 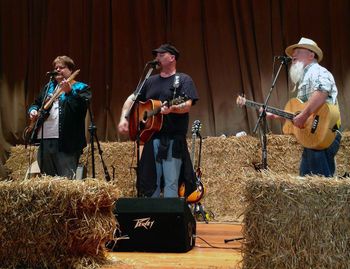 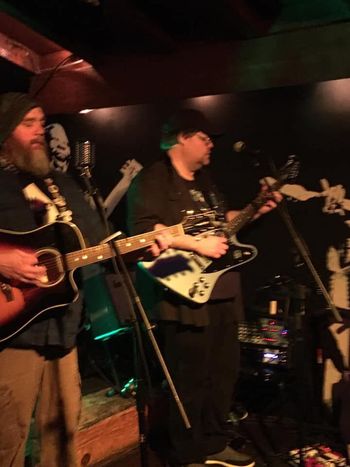 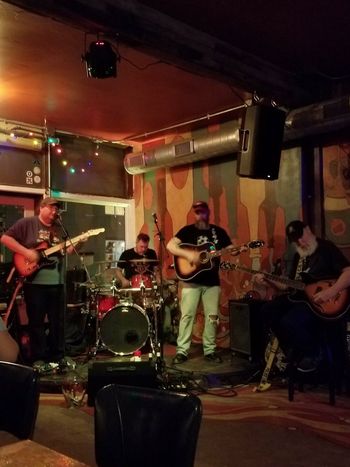 Reach out and we'll come and play-